This weekend we decided to go for a walk with Robs brother and sister in law, and their children (age 13 and 5). We wanted a fairly easy walk for the kids, so chose an old favourite – Padley Gorge.

We found this circular walk on the National Trust website (link here), showing a fairly easy 3.5 mile walk and decided to give it a go! We parked in the National Trust car park which is closest to the Longshaw Visitor Centre (postcode S11 7TY) and headed down towards the café/visitor centre for a quick toilet stop before heading off on our way! The Longshaw car park now has machines whereby you can scan your National Trust membership card in exchange for a free parking ticket – 2 membership cards = 2 free parking tickets for our cars saving us £10 – bargain 🙂 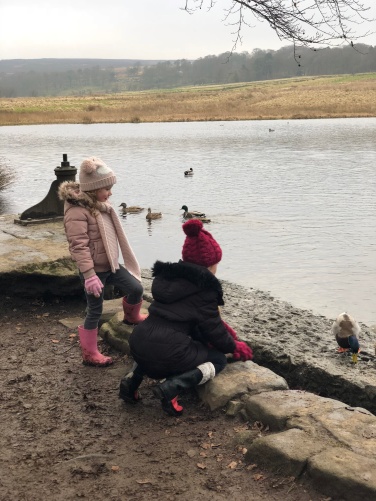 Pond on the Longshaw Estate 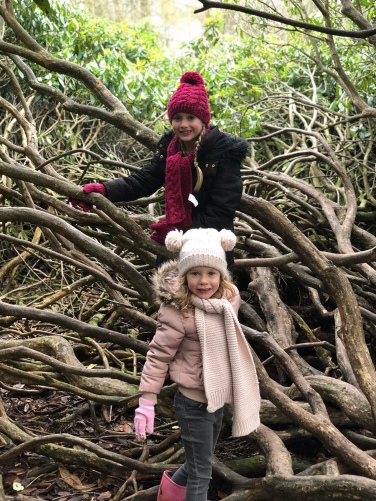 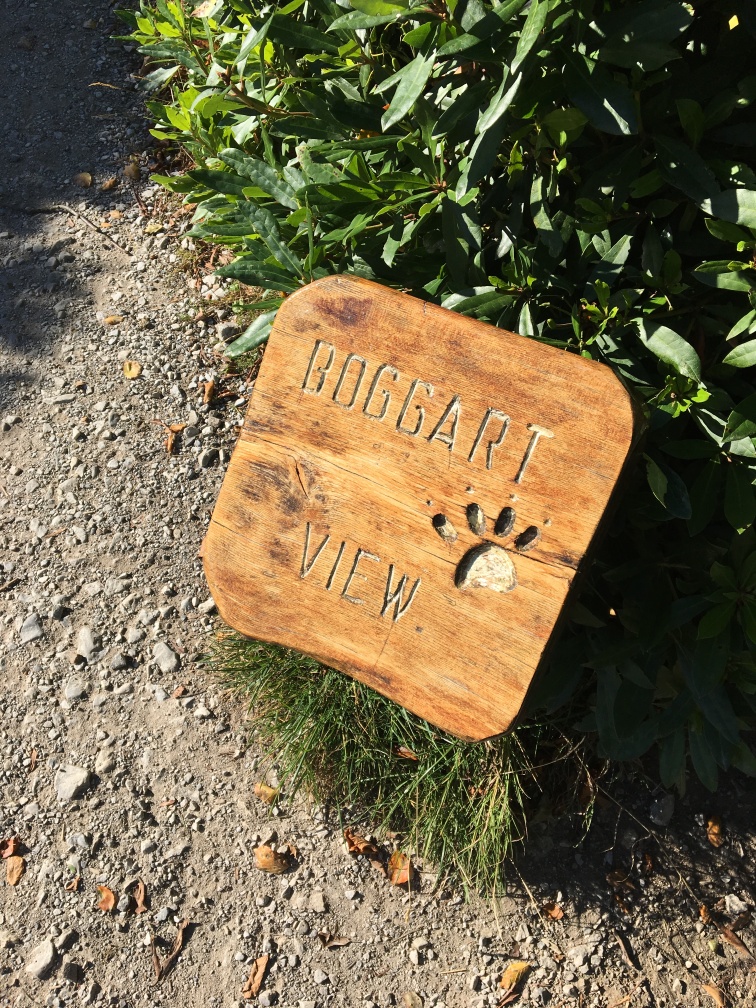 The first section of the walk heading down to the start of Padley Gorge took us through a section of the ’Boggart trail’ at Longshaw. For anyone who doesn’t know what a boggart is, this is what Wikipedia says:

“In English folklore, a boggart is, depending on local or regional tradition, either a household spirit or malevolent genius loci inhabiting fields, marshes or other topographical features. The household form causes mischief and things to disappear, milk to sour, and dogs to go lame”

We didn’t think it appropriate to terrify the smaller kids, so as far as they we’re concerned we were looking for fairies along the boggart trail! They had great fun weaving in and out of the little burrows and splashing in the puddles along the way. We headed on, past the pond which is just past the end of the boggart trail, before following the path to the road and across to the start of Padley Gorge. We could see the Surprise View rocks up ahead and walked up a fairly clear path through the heather until we reached them. The kids (and the men) had a great time clambering about on the rocks, taking plenty of selfies :)! 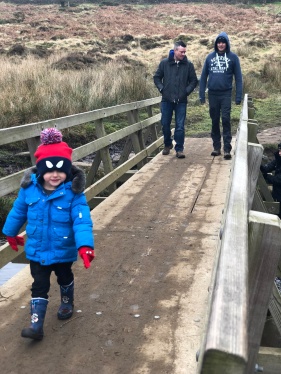 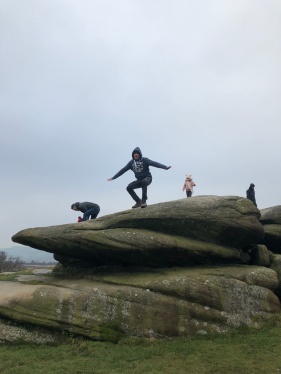 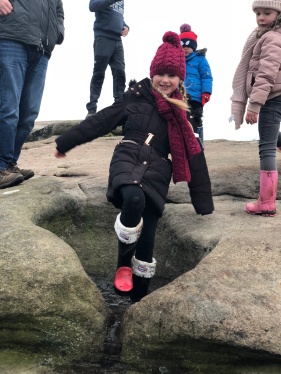 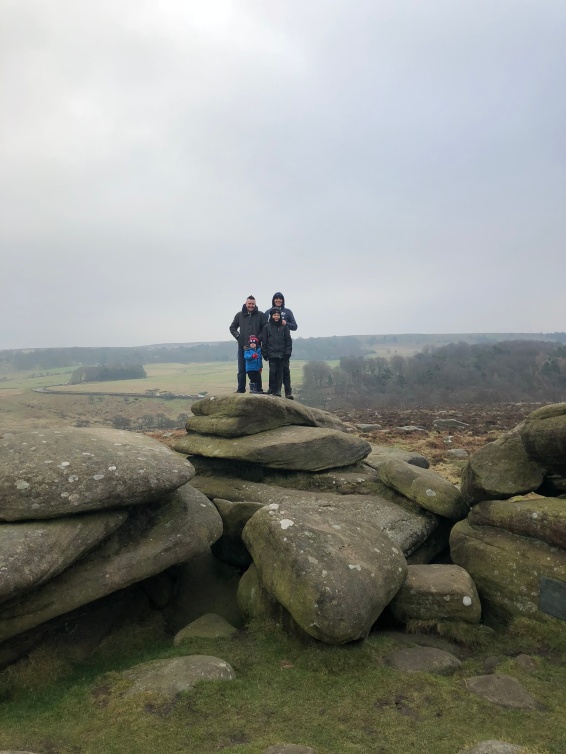 We then followed the well trodden path beside the stone wall (parallel to the road) and across Lawrence Field for a good 10-15 mins, following the National Trust walk up until this point Noticing a fence in the dry stone wall to the 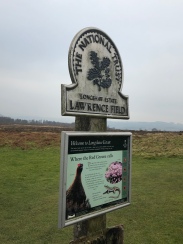 left, we could clearly see that we were at the edge of Bole Hill Quarry – and I think this is where we went slightly off piste!! We decided to go down into the quarry to explore, so we clambered down a fairly easy part of the ‘cliff’ (effectively playing pass the parcel with each child), then headed left along the clear path, passing a her of grazing sheep. We kind of continued curving left on the path, down a few small hills until we reached the top edge of Padley Gorge, next to a large rock in a similar shape to a double bed

For anyone who hasn’t been to Padley Gorge – it is absolutely beautiful. Almost like a fairy glen, especially in summer when the light is twinkling through the trees onto the moss covered stones and tree roots. Burbage brook tumbles along through the gorge and at the very beginning of the gorge (near Surprise View) the brook is fairly shallow with lots of large boulders, making it brilliant for paddling and picnics in warm weather. If you follow the Gorge all the way through and down the hill at the end, you will find Totley Tunnel (great fun for the kids watching the trains go by) and the famous Grindleford Café – a perfect walkers café offering reasonably priced food, including HUGE chip butties with ‘proper’ chips and enormous mugs of tea! Fighting the urge to turn right and walk to Grindleford café for a chip butty, we turned left and continued up the gorge path. 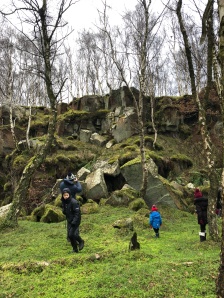 The ‘cliff’ we climbed down on the edge of Bolehill Quarry 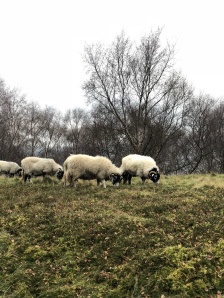 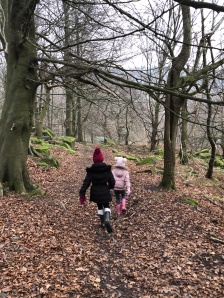 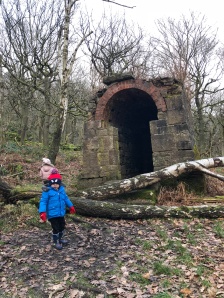 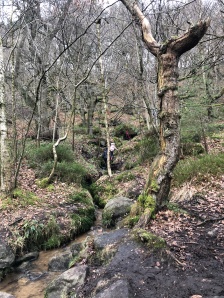 Half way along the Gorge we came across the fallen tree with many coins hammered into the bark. The kids stopped to add their own pennies and then we headed on to the end of Padley Gorge, passing another twisted coin tree. As we entered the clearing at the beginning of the gorge, our nephew decided to have a paddle in Burbage Brook – not the best idea mid January, especially when he slipped and fell in! 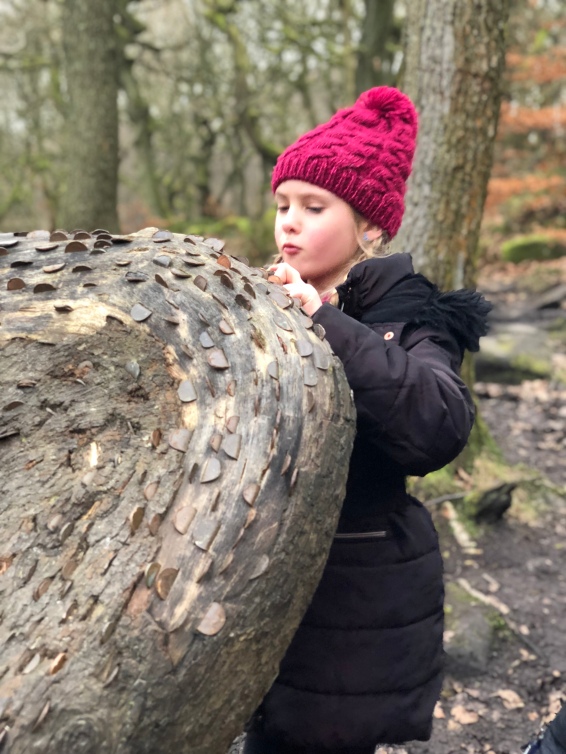 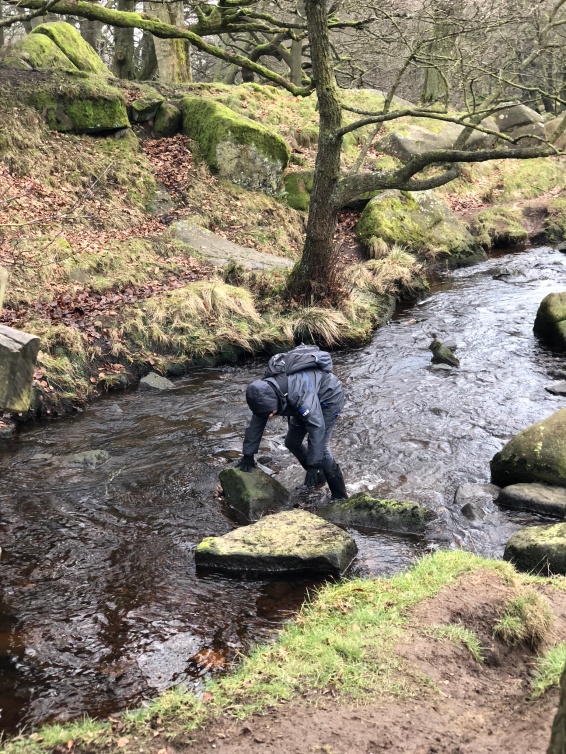 Finally, with tired legs we headed back up to the Longshaw Visitor Centre with a squelchy Josh in tow. The girls (and Bobby) stopped to look inside some of the fairy houses at the start of the boggart trail (near the car park) before we all got back in our cars and headed off to the lovely Peacock at Owler Bar for a well earned Sunday dinner!

All in all a very good, fairly easy walk, with lots to see for the kids. Padley Gorge will always be on our favourite list!

Few more photos of our walk: 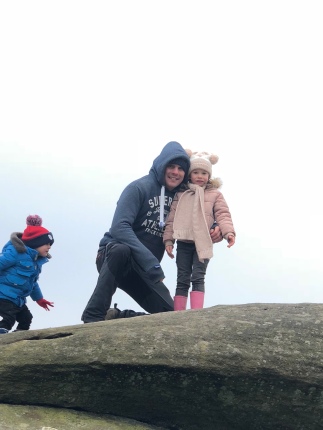 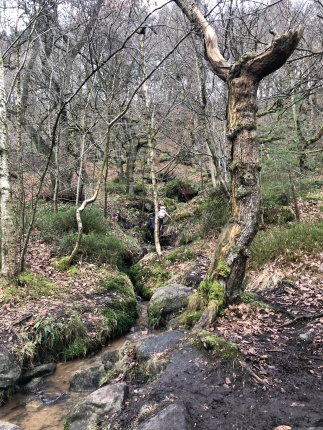 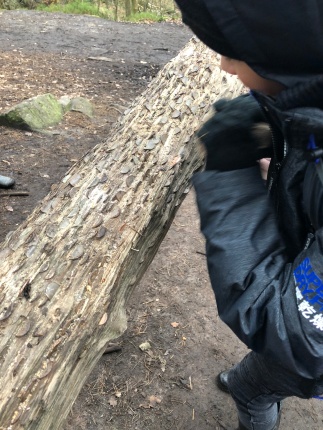 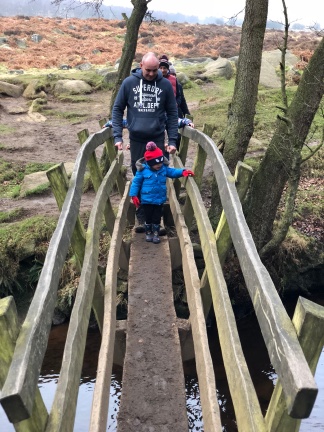 Bridge at the start of Padley Gorge 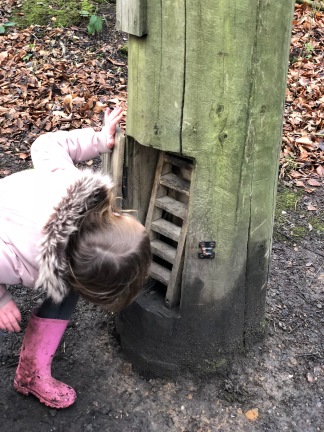 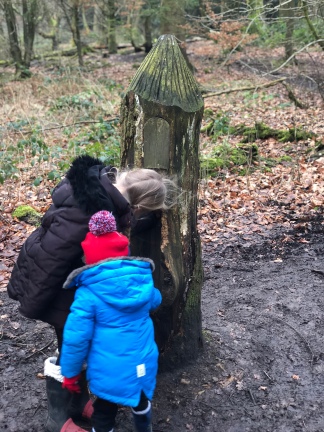 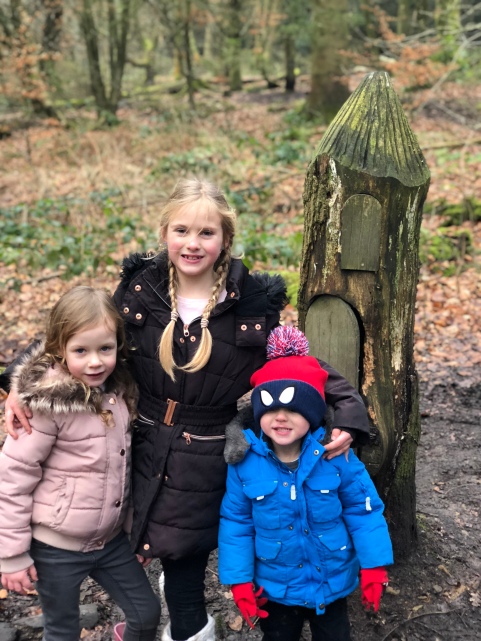 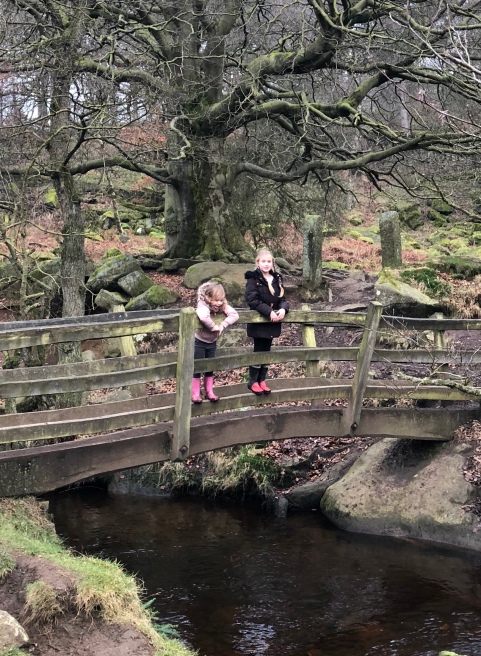 Pretty bridge near the start of Padley Gorge